Herb McCoy was born on the 4-th of August, 1960 in Gulfport, Mississippi,USA. Grew up in Las Vegas , Nevada (State of Nevada).
Herb studied music and dance at the University of Oregon and later traveled to Las Vegas, where he started his career in the variety show "Folies Bergere". Soon Herb decides to move to Europe, where he tried his luck in countries such as Spain, Portugal, Greece, Italy, Germany and France. He acted mostly in the televised broadcast of these countries. During the work on television in Italy, the management offered Moulin Rouge artist to open a show called "Formidable", where he was assigned the role of the lead singer. This was followed by his work starring in the show "Sterne", which was held in the Palacio Fridrihshtat in Berlin and in the musical "Sisterella", created by Larry Hart, which was co-produced by Michael Jackson. This was followed by a wave of various projects that Herb himself said in an interview:
"I do not want to bore you with stories about the many thousands of projects in which I have participated during many years of my career."

Yet on a recent successful projects, which involved Herb as a soloist for over 8 years, one project is worth to be mentioned separately. This project is called The Real Bad Boys Blue.

In 2005, after John McInerney’s complicated retiring from "Bad Boys Blue", due to the prevailing conflict with other members of the group, Andrew Thomas invited Herb McCoy to take the role of the main vocalist. After that new staff of the project, named «The Real Bad Boys Blue» was officially presented. Herb McCoy successfully replaced John McInerney. In 2009, Andrew Thomas died of cancer.

Today Herb McCoy continues to perform with a new repertoire, which also includes all the best hits of the project "Bad Boys Blue", in parallel he prepares to release a studio album in a new Chillout music genre. 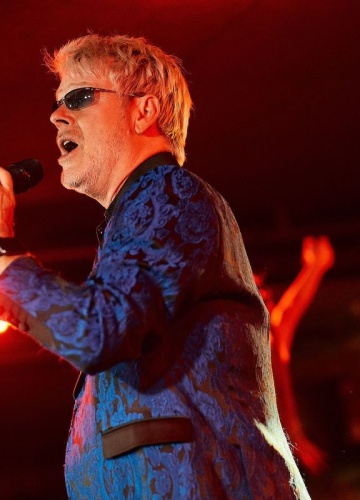 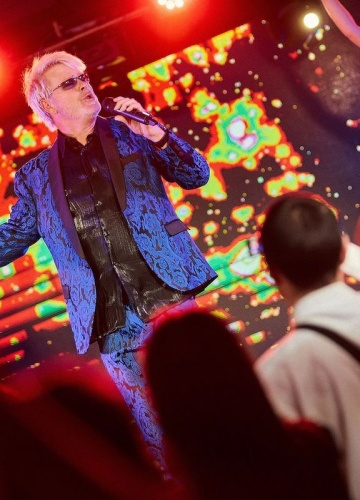 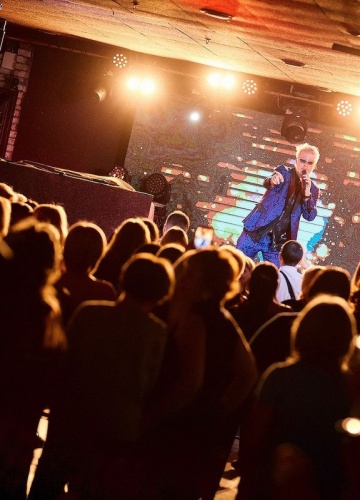 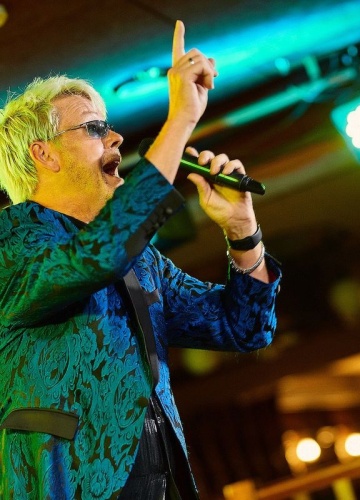 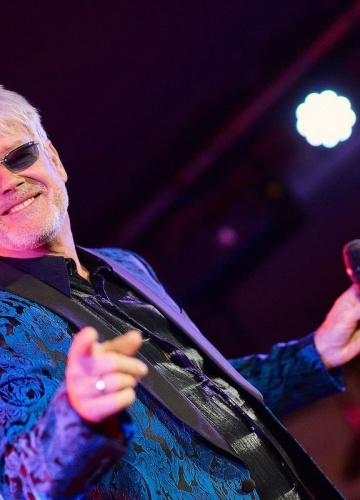 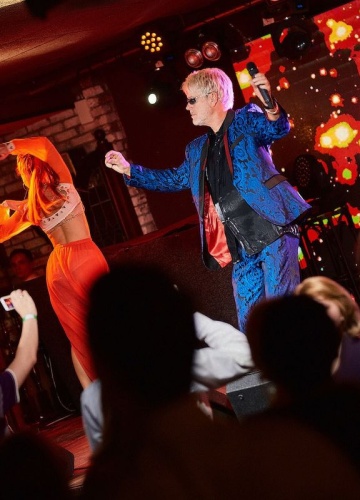 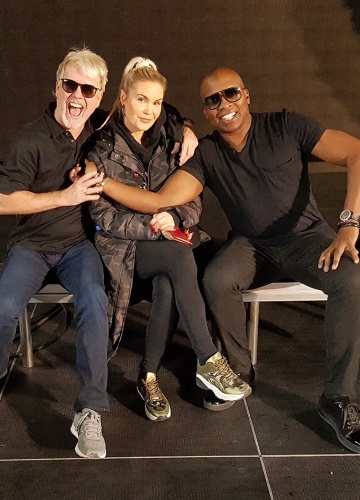